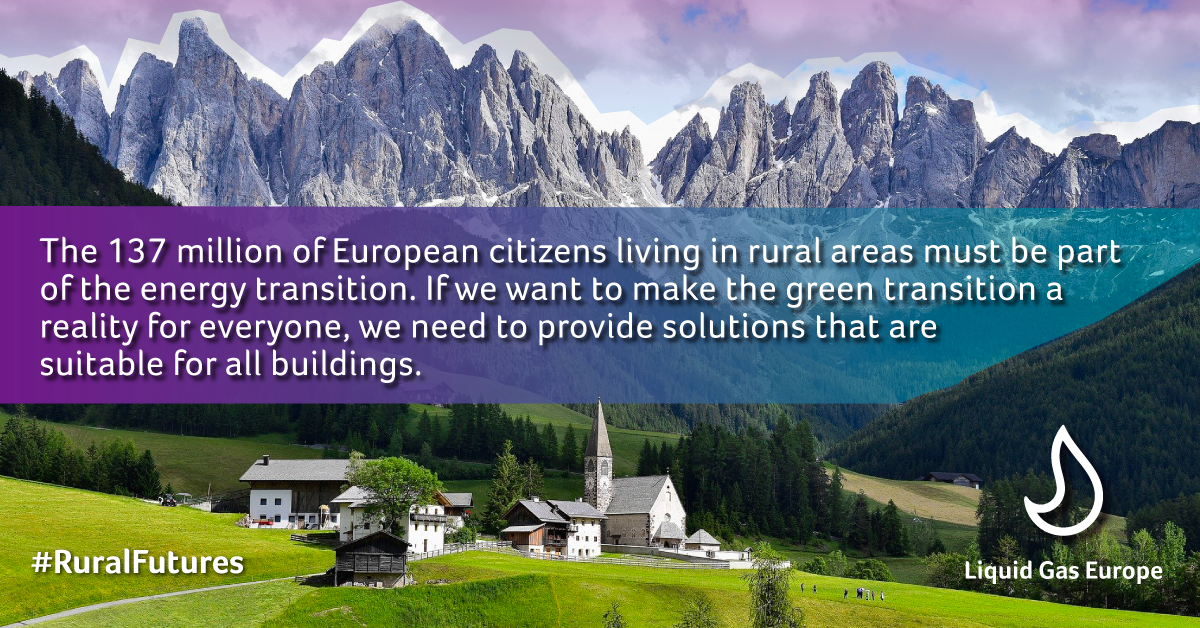 Renewable liquid gases: how Europe is cutting out a source of renewable energy when it needs it more than ever

Energy supply has become a critical issue following the Russian invasion of Ukraine, and as we get closer to winter, it is bound to become an even more pressing one for European citizens. Paradoxically, whilst the EU is pushing hard to help the deployment of some renewable energies, EU legislation is simultaneously making it harder for other industries to deliver viable renewable energy solutions.

This is particularly relevant for buildings, which are one of the largest sources of energy consumption in Europe. Whilst most citizens reside in cities and urban areas, 137 million of them live in rural areas, which have a greater proportion of homes built before the establishment of building performance standards, and are typically older and less energy efficient. If we want to make the green transition a reality for everyone, we need to provide solutions that contribute to our climate targets but that are also suitable for all buildings, urban and rural; we need to ensure that no one is left behind.

For many, electrifying heating and cooling is the silver bullet for the decarbonisation of all buildings across all areas. Unfortunately, electrification is not always a realistic option for many rural households, as it often does not present the most cost-effective and energy-efficient decarbonisation choice. In practice, an electrification-only approach of heating runs the risk of excluding those who would struggle to find the necessary funds to make the transition.

Fortunately, there are many alternatives that can provide affordable and sustainable solutions for off-grid consumers including liquid gases, solar energy, and sustainable biofuels.

Some of these renewable fuels are ‘drop-in’, meaning that the switch to renewables does not require any new infrastructure or changes to the heating system itself, making it swift and easy. This is exactly the case for renewable liquid gases, which are used today to heat an increasing number of off-grid households in Europe. These gases bring all the low-emission qualities of conventional ones, but with a much lower carbon footprint thanks to its renewable origin. Studies have shown that the carbon footprint of renewable liquid gases can be up to 94% lower compared to conventional ones. They have therefore a key role to play in a just energy transition in off-grid areas.

At a time when Europe needs as many home-grown renewable energy sources as possible, it is unjustifiable that proposed policies would hamper the possibility of using renewable liquid gases in heating. With the revision of the Energy Performance of Buildings Directive (EPBD), policymakers are opening the possibility for Members States to ban gas boilers. It would also discard the possibility of using renewable gases in heating, as gas boilers that today use conventional gases, tomorrow could run on renewable ones. What’s more, the same directive proposal requires the energy needs of zero-emission buildings to be fully covered by renewable sources generated on-site, clearly excluding other renewable options.

Boilers today remain the most suitable heating system for a number of households, such as those in remote, off-grid areas. Companies developing renewable liquid gases are finding themselves struggling with the dilemma of whether to push forward with investments in these alternative fuels given the proposed legislative landscape.

The ask is therefore clear: the EPBD – which is en route to an outright ban of gas boilers, and stipulates that all energy used by a zero-emission building should be generated on-site only – must be revised to focus on phasing out the fossil fuels used in boilers, not the boilers themselves. This could bring carbon emission reductions to millions more Europeans, promote investments for a European industry, as well as help people in rural, off-grid areas be a part of the green transition.

See this original article on LinkedIn 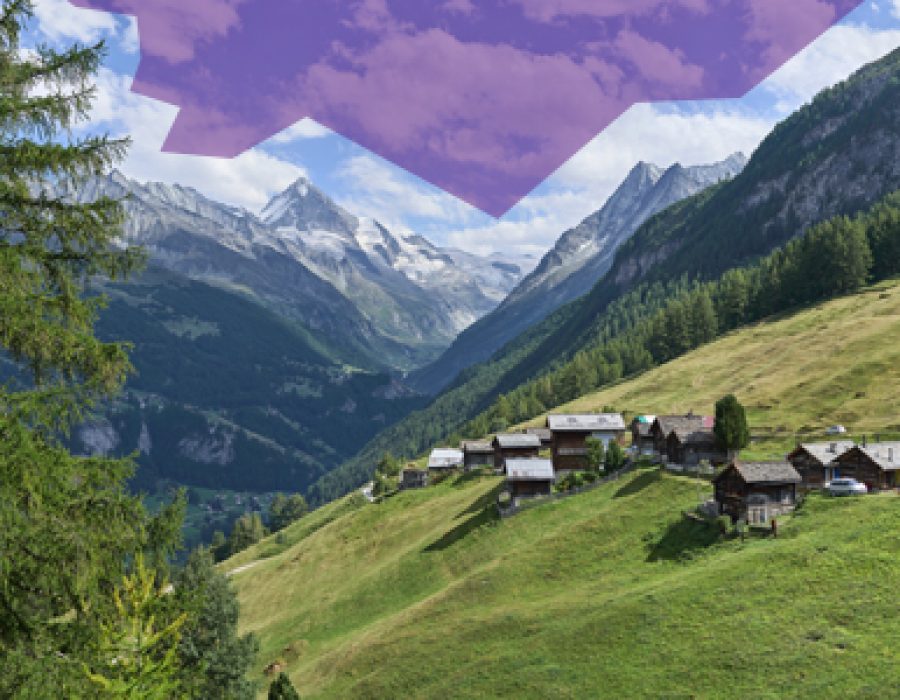 0
0 Like!
Publication – The Strategic Role of Off-Grid Renewable Gases 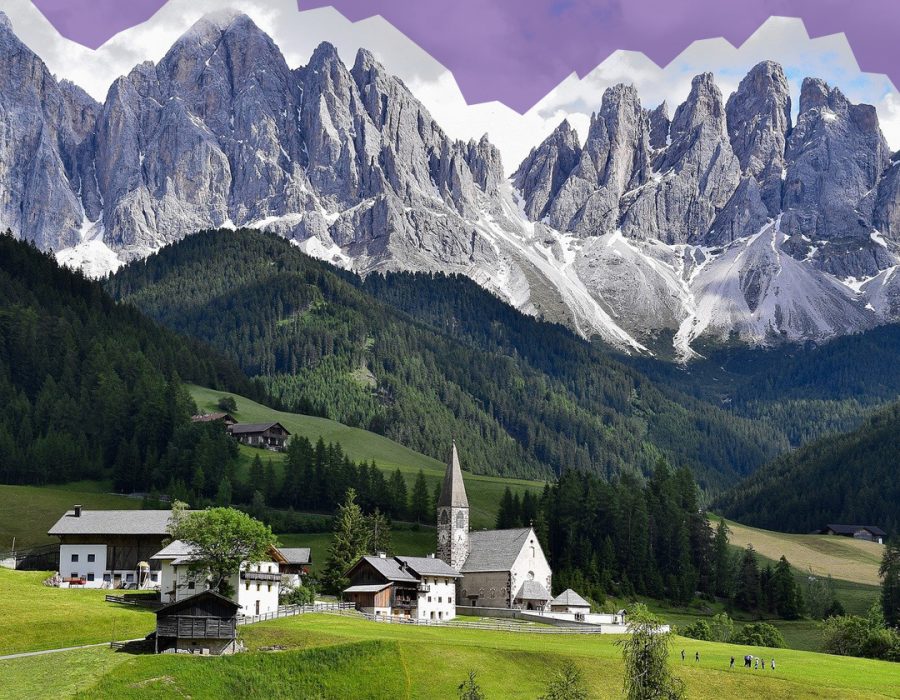 0
0 Like!
Thought leadership – Renewable liquid gases: how Europe is cutting out a source of renewable energy when it needs it more than ever 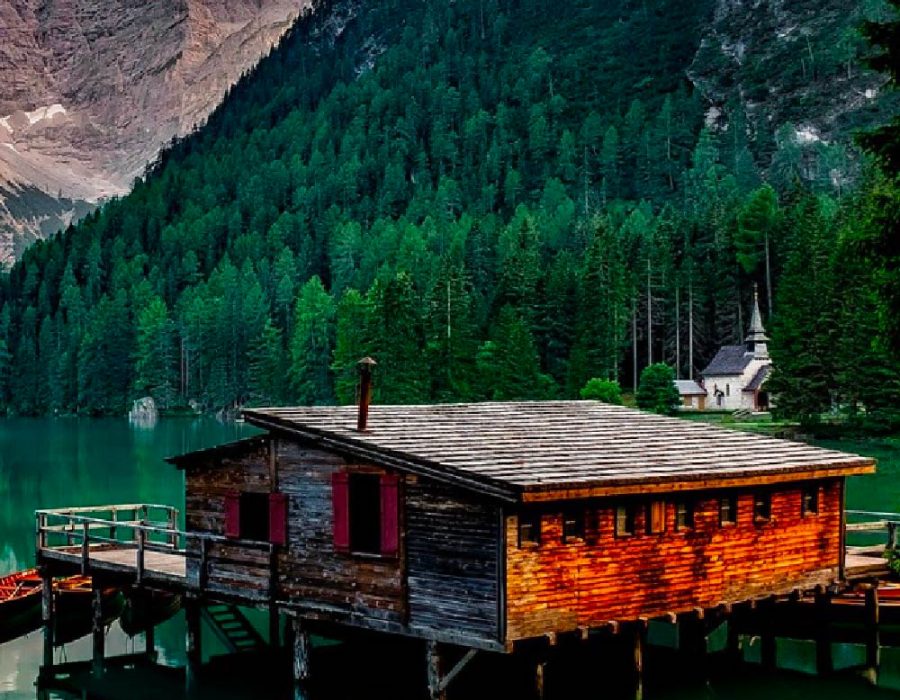 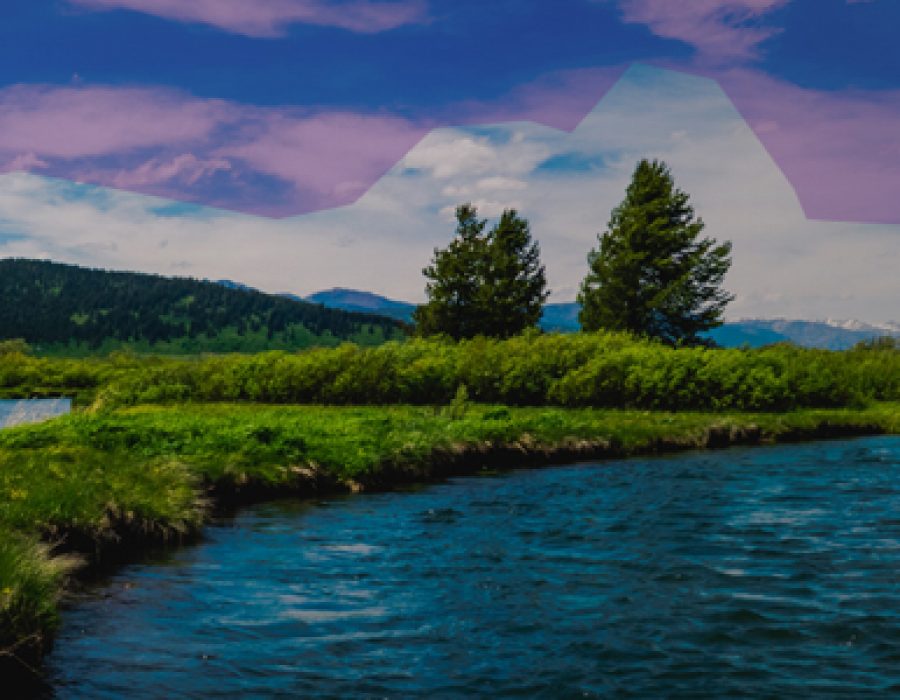 0
0 Like!
21/06 MEDIA PARTNERSHIP – RURAL FUTURES: ENSURING THE EPBD LEAVES NO ONE BEHIND

Liquid Gas Europe is located at: